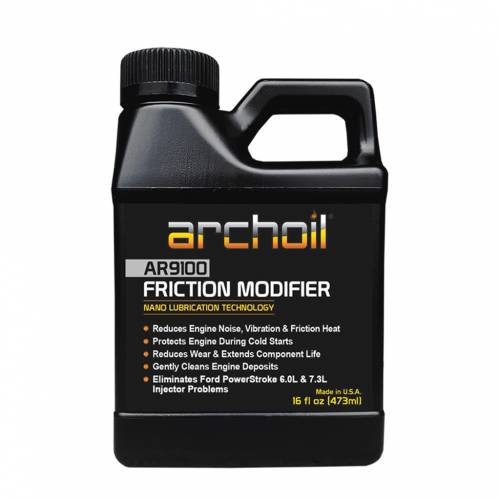 AR9100 main purpose of is to reduce friction and wear; extend component life; and to dissipate frictional heat.

AR9100 surface friction coefficient tests at 0.037. It is dramatically more lubricious than traditional lubrication oils, and it is capable of bearing loads many times that of other solid boundary lubricants.


AR9100 is highly concentrated. Dilute in standard lubrication oil as directed for the specific application

Friction Modifier treat rate for engines is 3.5% or 1.1oz to 1 quart

AR9100 Nanoborate reduces friction to coefficients of 0.037, half again the friction coefficient of 'micro boron', and a fraction of traditional lubricants like zinc, phosphorous and other additives presently used in popular oil and grease formulations.

AR9100 also has several times the load capacity of both 'micro boron' and far more than traditional chemistries, testing at up to 4000 lbs. on the Falex Pin & Vee Block test.

AR9100 is introduced into the oil and disperses exciting the molecules in the oil, turning it into an extremely efficient high performance lubricant. Friction and wear are reduced at rates nearing 75%.

AR9100 Significant reductions in friction also has the highly desirable side effect of increasing the system's fuel efficiency.

AR9100 Nanoborate lubrication reduces the amount of energy required to operate the system.

Comments:
I was very skeptical when I first purchased the product my injectors on my Ford were not functioning properly I was told I needed a injector job at the cost of $3500. So I bought this product and I added it to a fresh oil change the truck was starting rough and running rough for the first 5 before adding the friction reducer. After adding the friction reducer the truck started running immediately better the next morning on the cold start. I have not been able to start this truck this easy for over a year like this! Now I can fire the truck up and it runs great I have purchased this product again and will continue to use it in other vehicles to reduce the friction. I use to have to plug in the truck even on warm days now it will even start on cold days I started having trouble with the injectors at 120000 miles on the truck I have use this product for the last four thousand miles and it works perfectly I highly recommend this product
Jim
Lawrenceburg, Kentucky 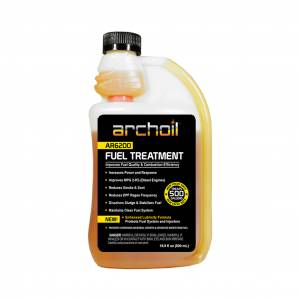 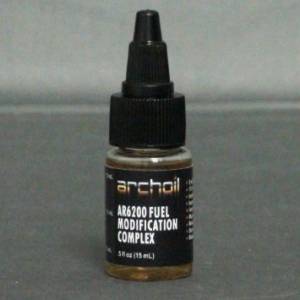 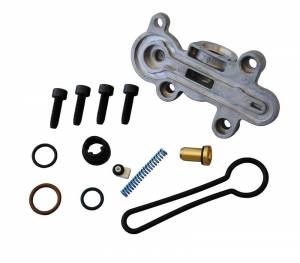 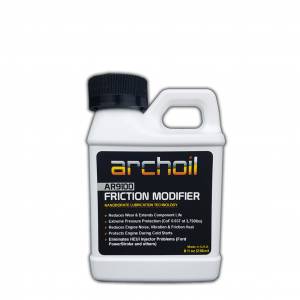 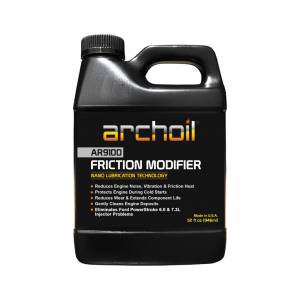 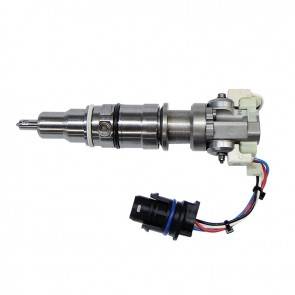 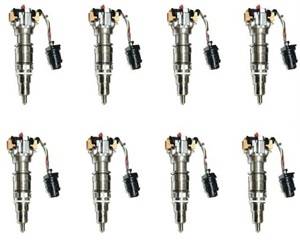 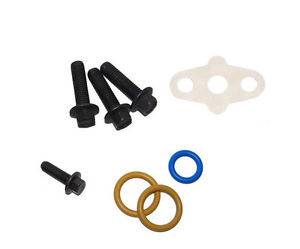 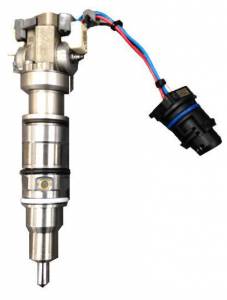 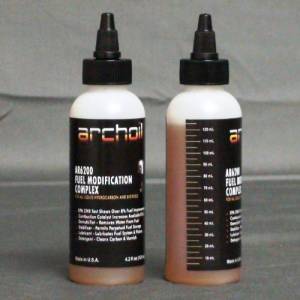 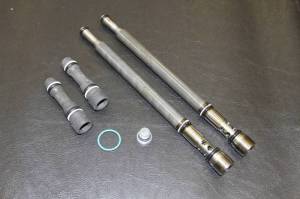 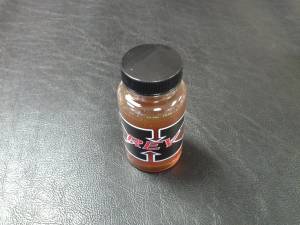